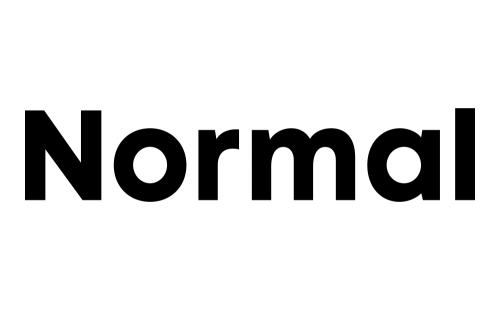 I hate this term in general, but I especially hate it in the medical field. I hate it when clinicians try and pigeonhole everyone into a group of expected norms. I see people get labeled due to “excessive” range of motion, strength differences, movement differences, and structural differences.

There is a massive spectrum of “normal” healthy anatomy, however most medical professionals are quick to blame any variance in “normal” as the cause of pain. “You’re out of the normal ranges”. “This side moves differently from the other”. “You’re weaker  on this side”.

The reality of it is, that most, cases the variance from “normal” has NOTHING to do with the cause of pain. For some reason clinicians can not break away from the labeling of abnormal range, structure or aberrant movement. We blame  deviations from the “norm”, and become hell bent on fixing it.

Few take the time to take a step back, and ask “Does that even matter?”

One my favorite example is flat feet. A person gets recent onset of foot and leg pain. They go to the physician, therapist or chiropractor and they say its because you have flat feet.

C’mon. Really! Does that make any logical sense. They have had flat feet there ENTIRE life, and now, 2 days ago, it became a problem. The chances of that being a contributor are about ZERO.

You must use logic and look deeper. You missed something. Don’t take the garbage way out. (As a side not evidence shows that store bought orthotics do the same thing as the $600 pair).
Scapula dyskinesia is another label we see. Research has shown that “aberrant” movement seen in the scapula has little to do with anything.

Most deviations from “normal” have been there a lot longer, and I mean A LOT longer, than when pain starts. It is not going to be the cause.

Click the phone number above to get the answers and relief you want.

We are looking forward to helping you,

What is Direct Access?
Learn How To Fix Sciatica & Keep It Away

If you would like to have a FREE consultation about your issue. Please complete the form below.

There is NO cost, NO obligation. No gimmicks.

We just to show you what real treatment is.

Scroll back to top